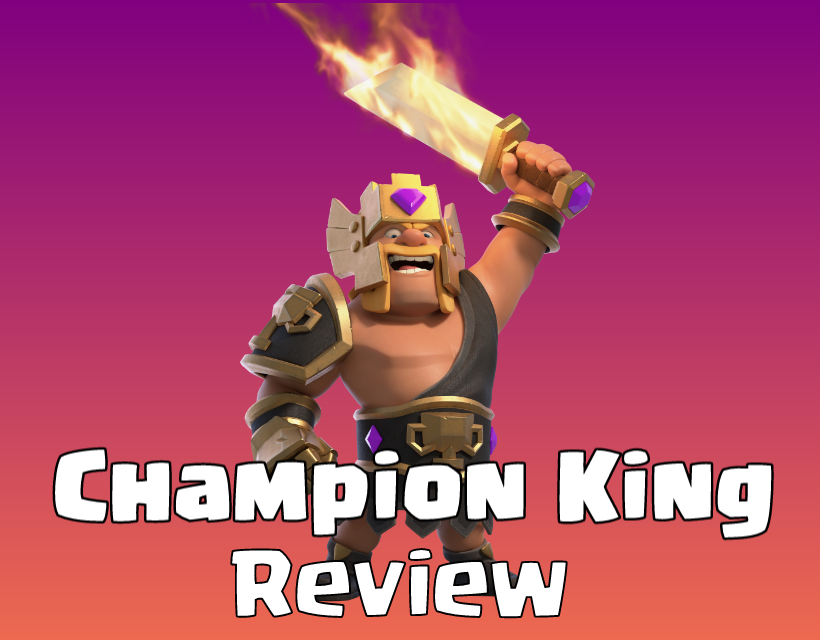 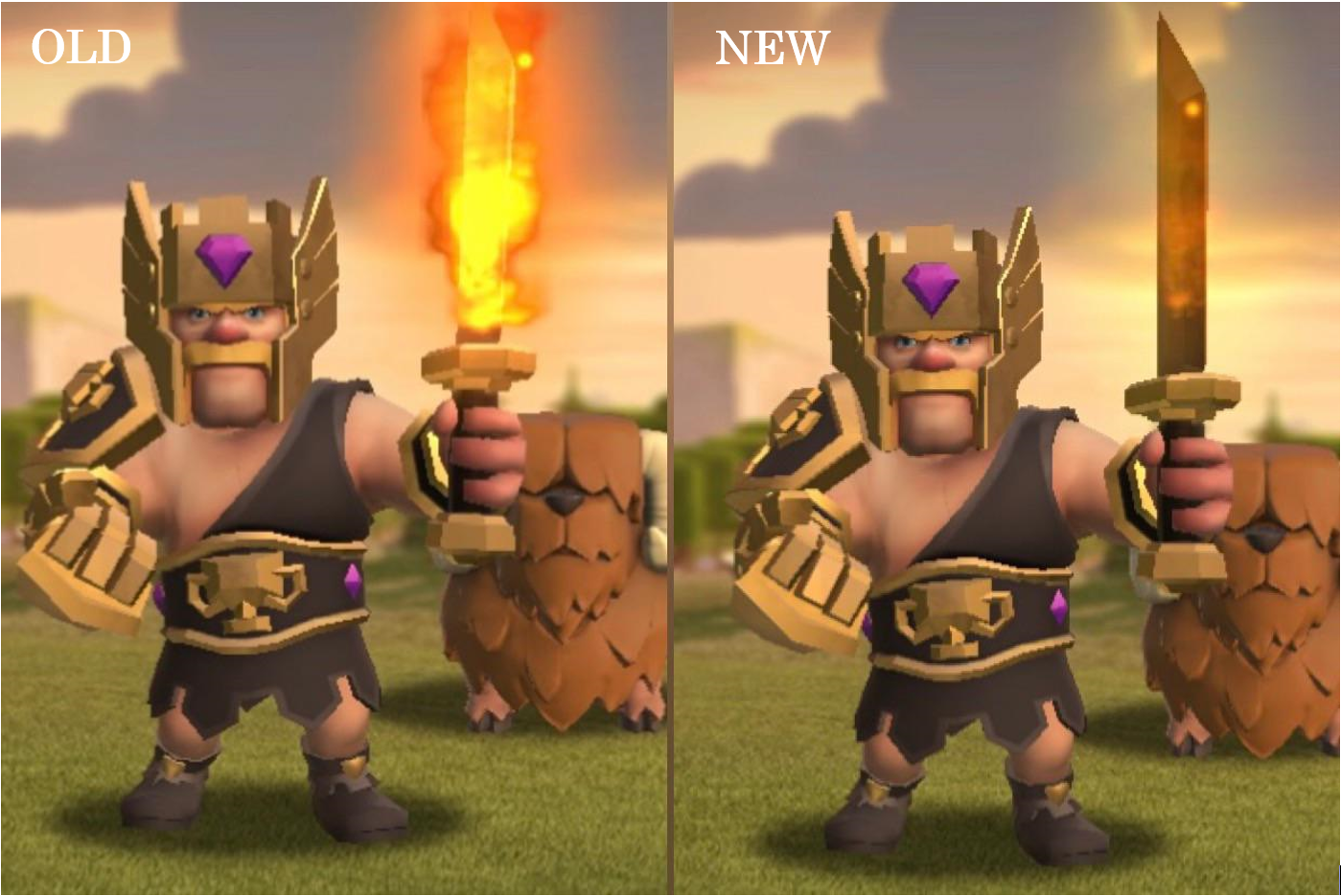 Let's look at some Reddit comments on this change.

JediGodA3 seems upset with the new change to the Champion King's skin and demands an answer about the change made to the skin.

Another Reddit user kingtrog1916 says he paid for the full flame sword and now it is gone.

The Reddit community is unhappy with the change made to Champion King's sword. Most Clash of Clans players called this skin their "favorite" and were hugely disappointed by the changes made. The reduction in the sword's flames could be due to performance issues on low-end devices. We tried to contact Clash of Clans support about the mentioned change and got no response.

Personally, I would prefer Beat King over the Champion King. Beat King has cooler animations and voice effects. Champion King had a plus point of that flame sword which has been kind of ruined in the last change. If you already carry Champion Queen and Champion Warden then I would suggest going for the Champion King to complete your set. It would look cool with you carrying all of the heroes from the "Champion" set.

I have already purchased all of the legendary skins available in the shop right now as a thank-you for making such a great game. It helps supercell to keep investing more in the game.

The new change could be due to a bug or graphical issue on the older devices and might have nothing to do with the Clash of Clans developer. If the flame sword issue is related to a bug, I would suggest buying the skin. We will try to get a response from the Clash Team even though we have contacted them in the past and got no reply still maybe they could get back to us on Reddit.

That's all for today. We will review all of the skins available in the shop in a series of articles that will be posted over the next few weeks. Check back later for more.